A battle has done its job, it kills. And we interpret how they die to fill in their empty spaces. Unfortunately, they lost in our commentaries. However, the most definite thing that remains in the heart of their family is their memoirs.
2018 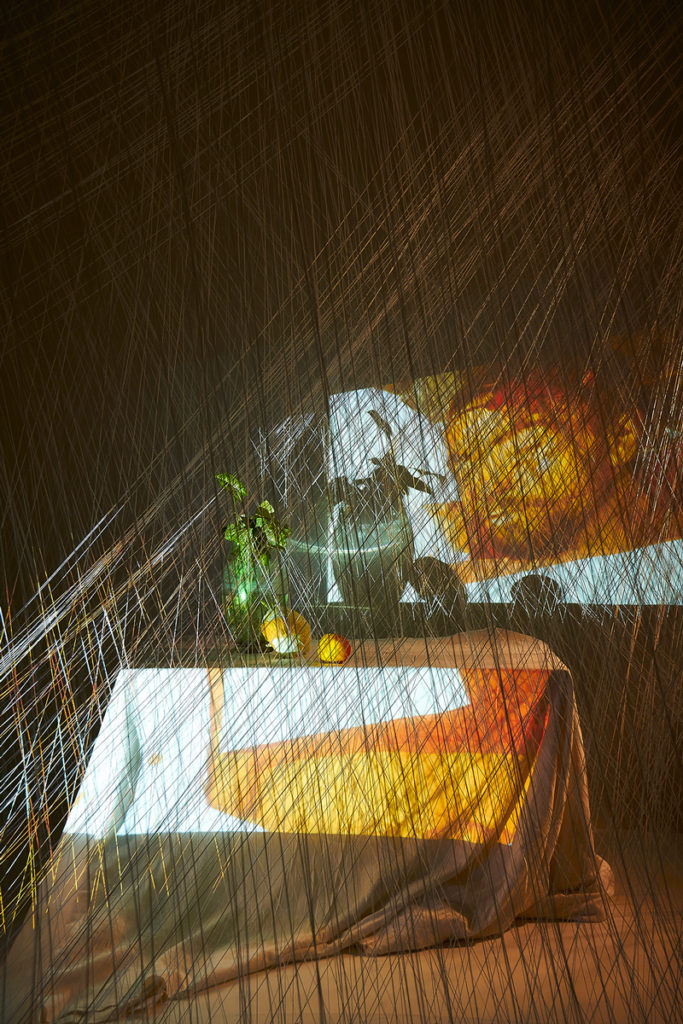 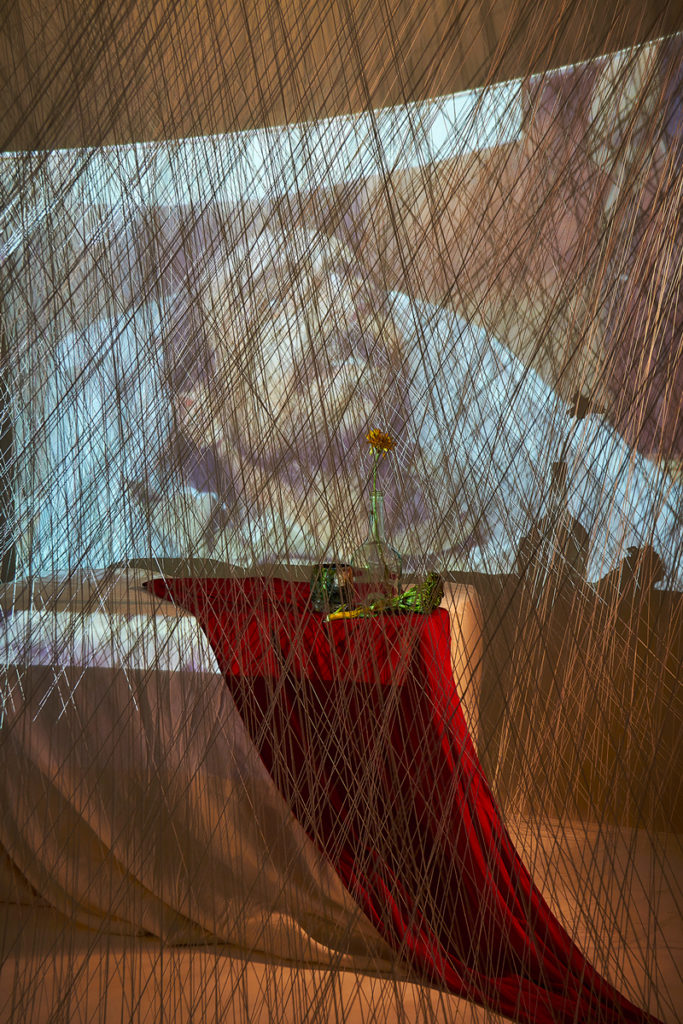 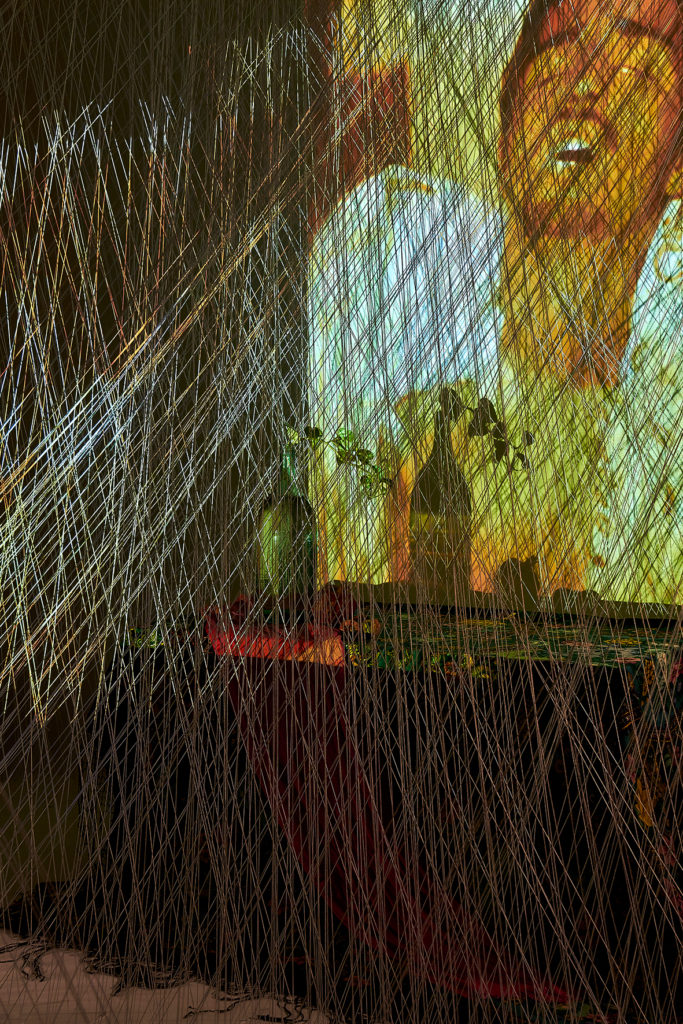 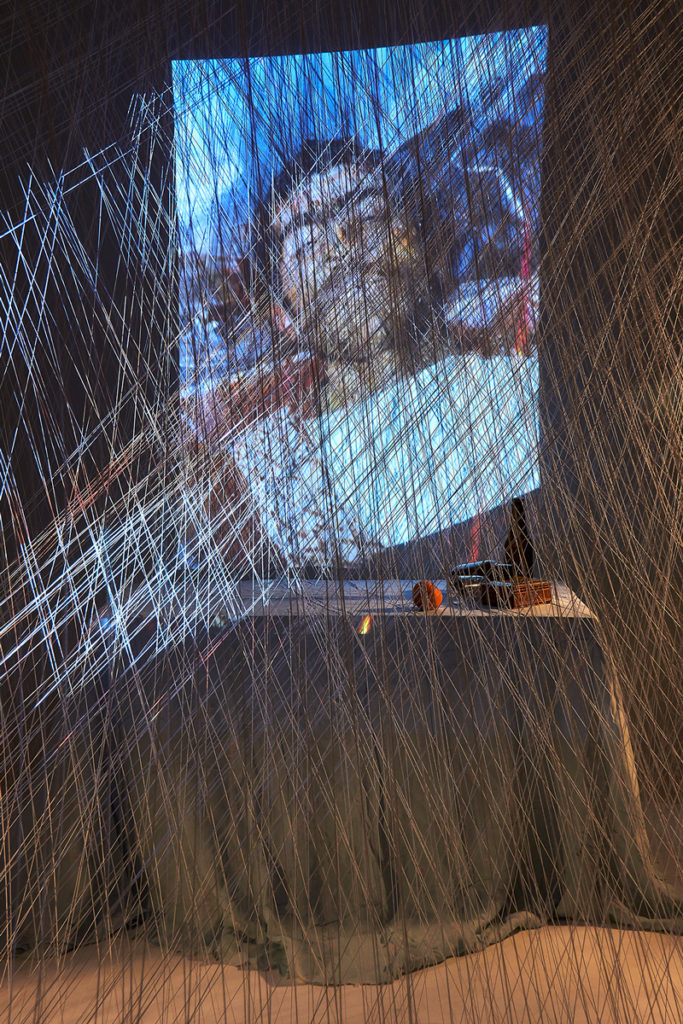 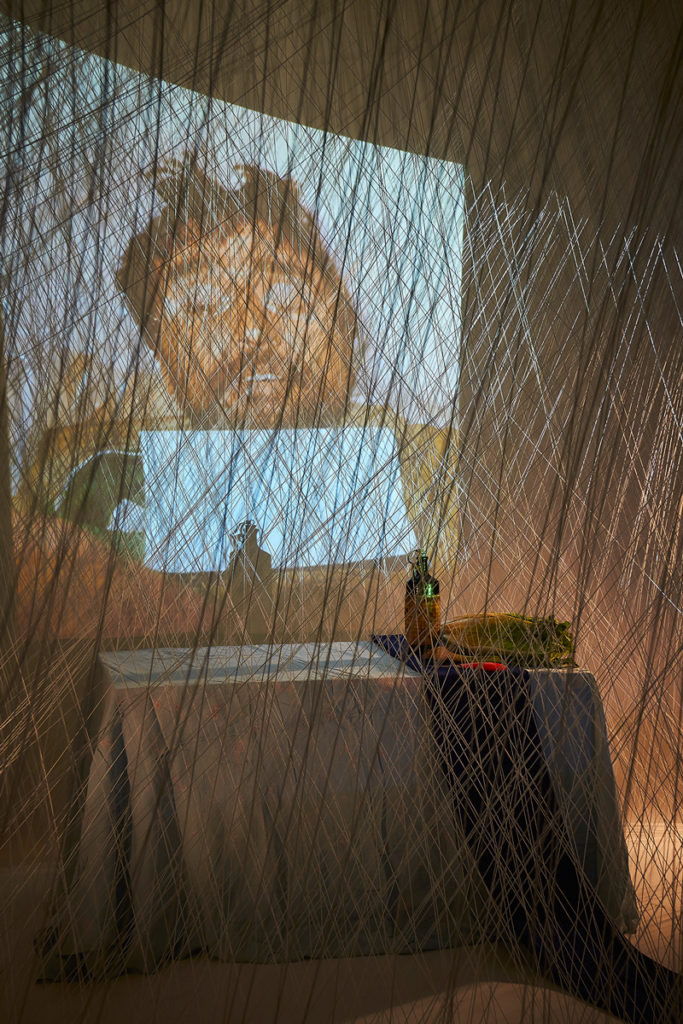 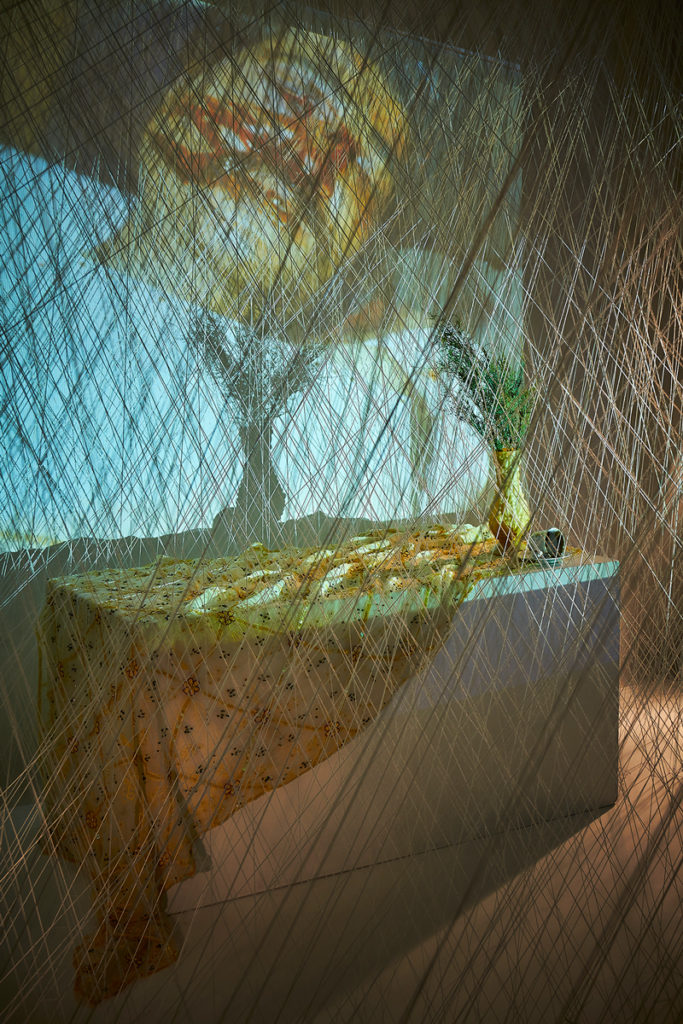 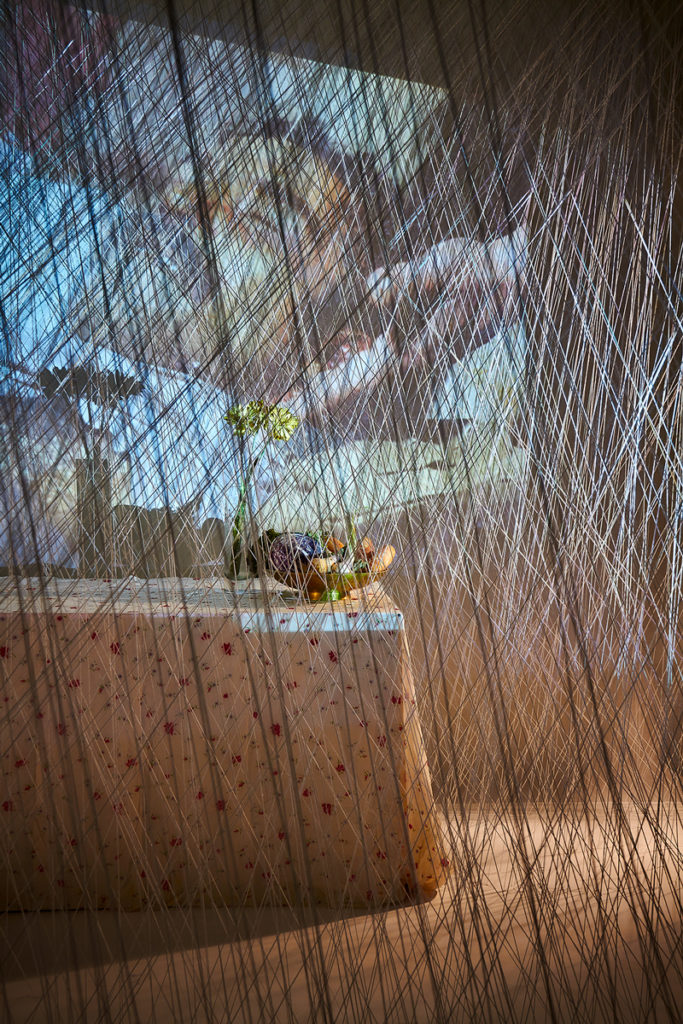 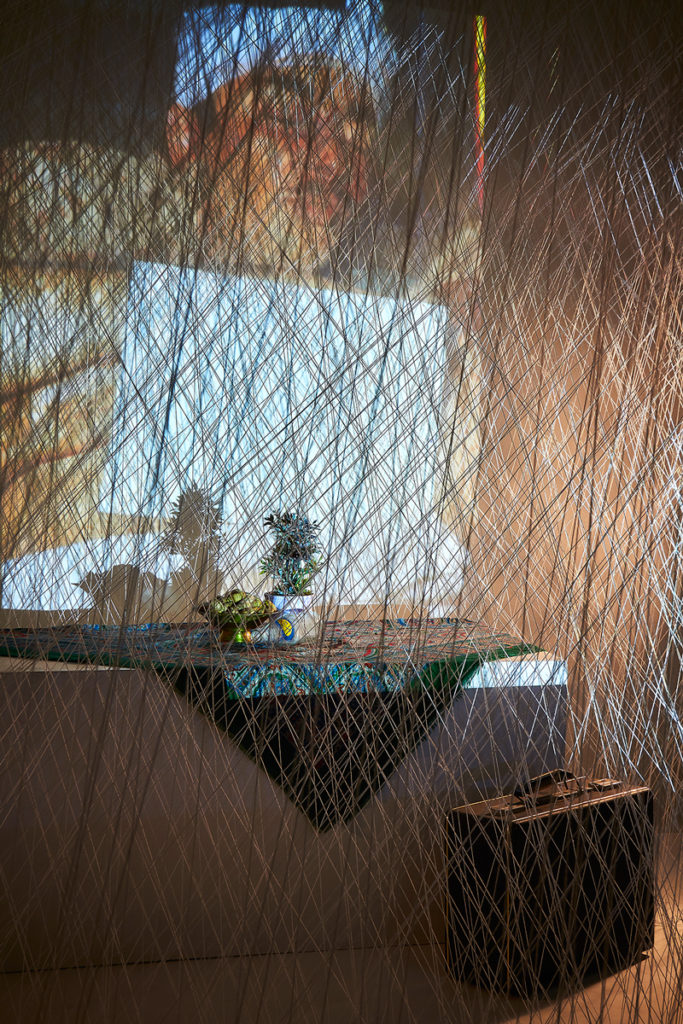 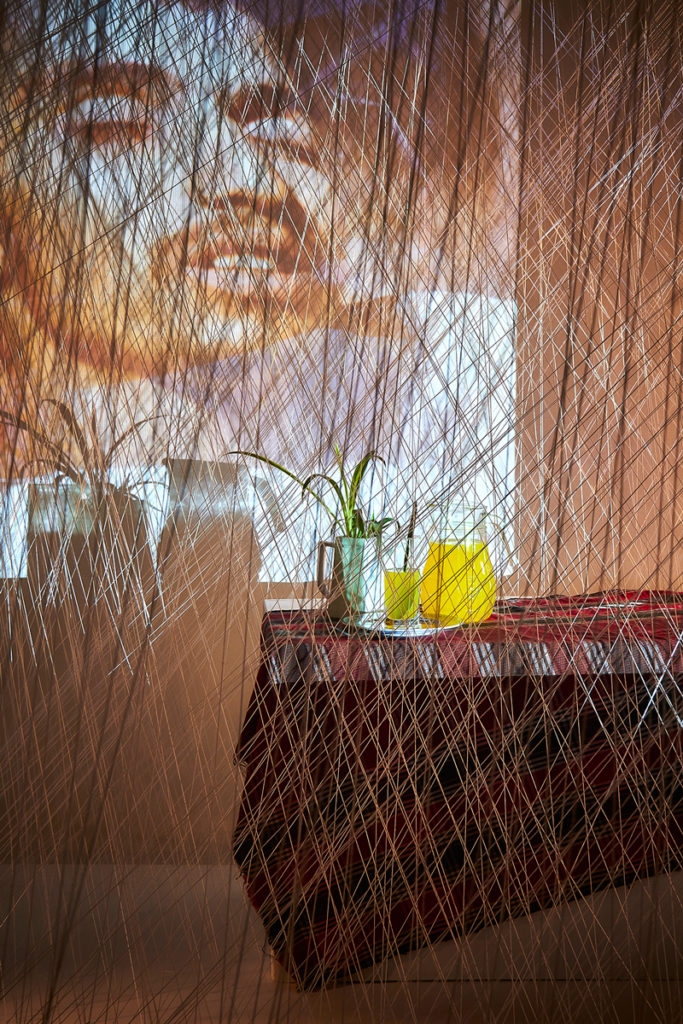 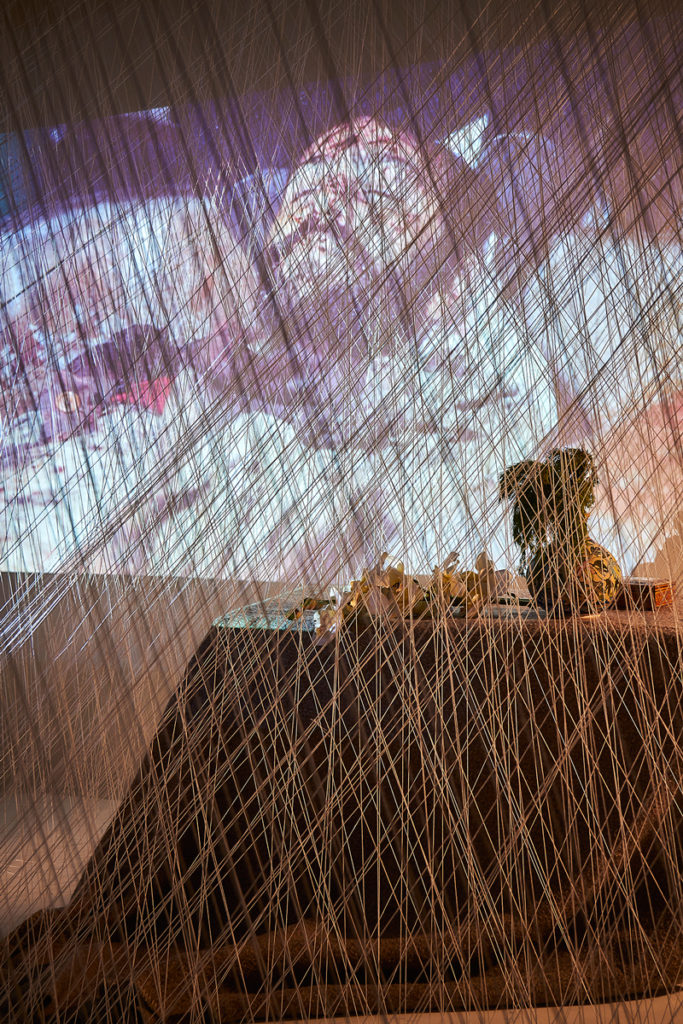 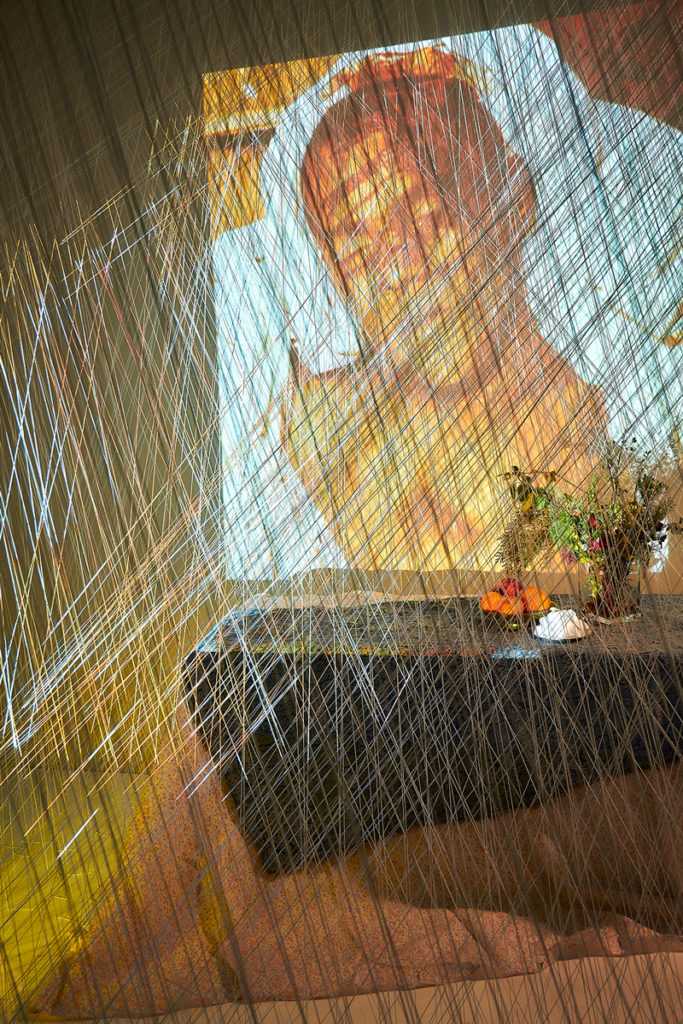 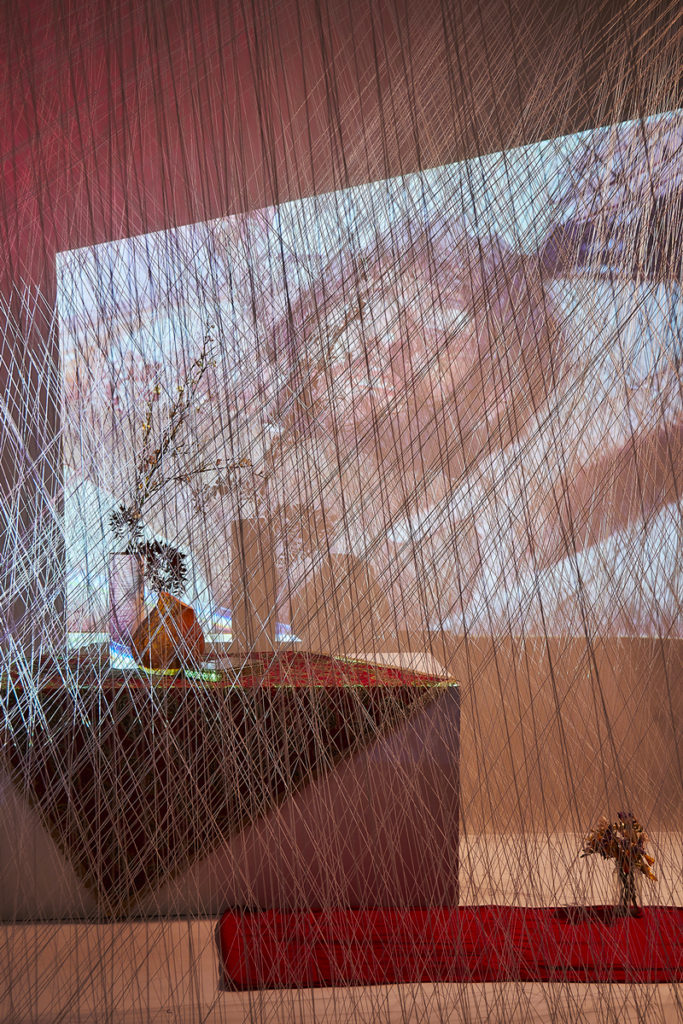 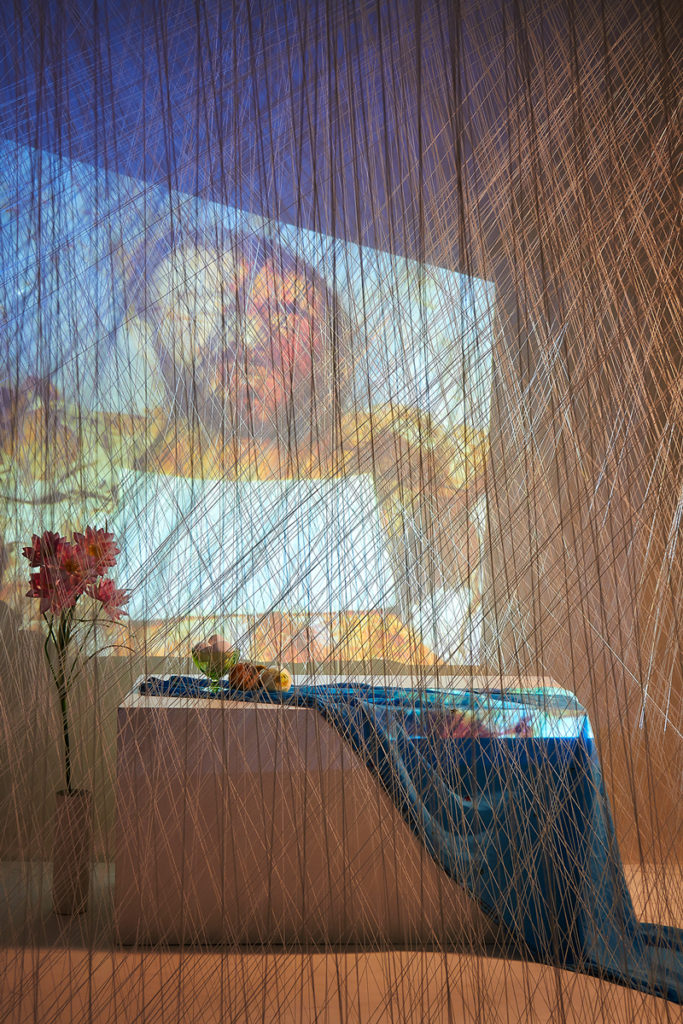 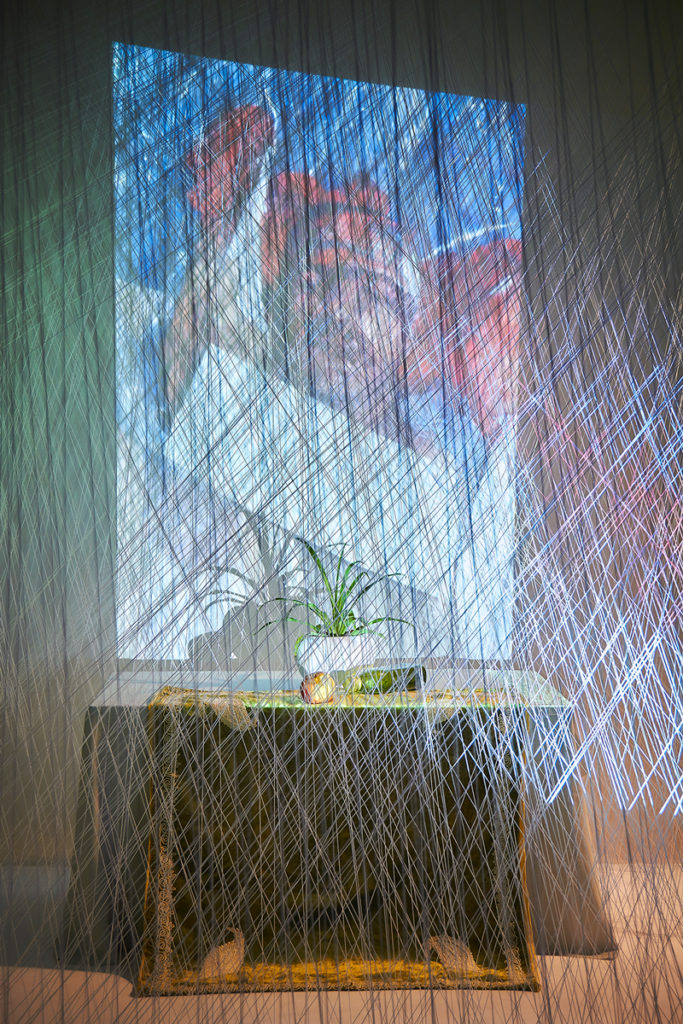 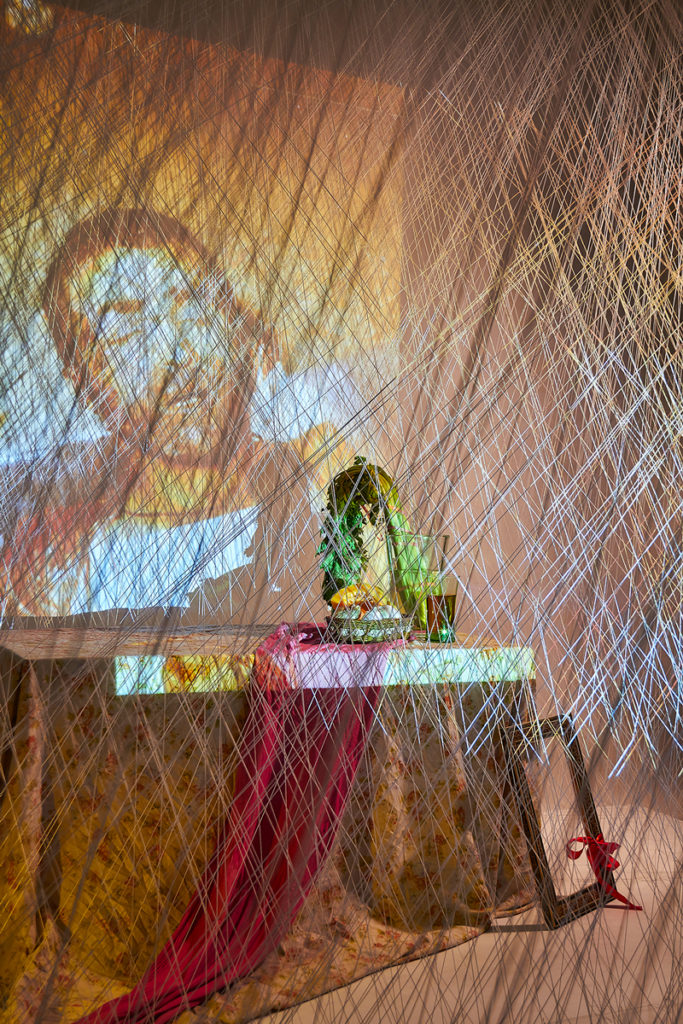